What Do The Major Religions of the World Believe About the Afterlife? 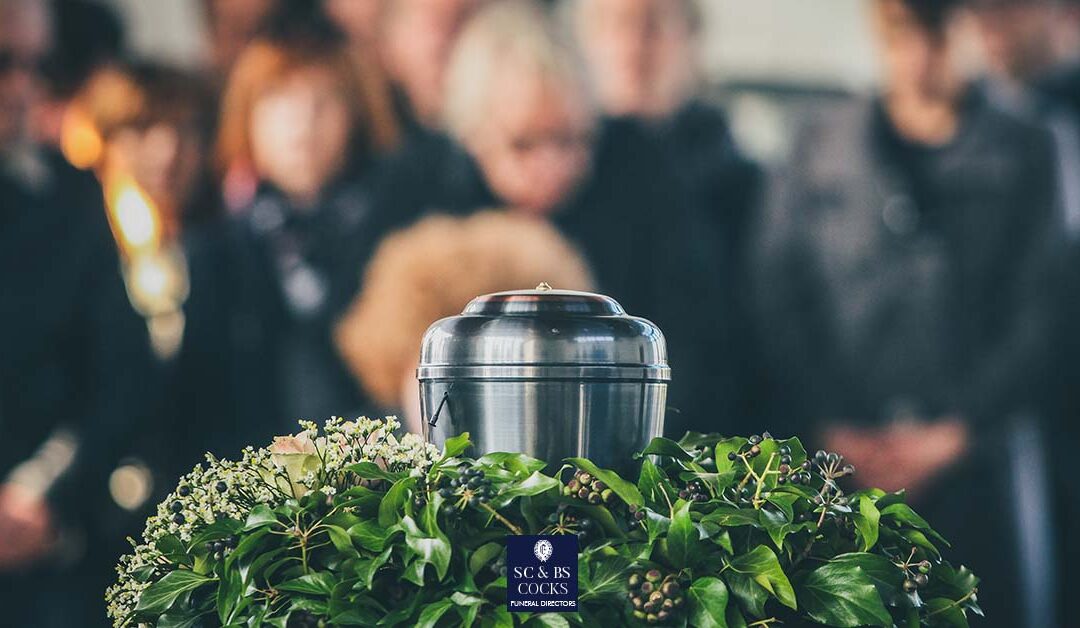 An individual’s personal religious beliefs may impact how they perceive the process of dying, afterlife, and death itself. A basic knowledge of how different religions operate and view death can be integral for a deeper comprehension of our own understanding of this process. They may also help clinicians respect the behaviour of patients and the treatment decisions that take place near the end of someone’s life. With this in mind we wanted to take a deep dive into the most common beliefs found in the major religions of the world today.

Buddhists believe in the idea of reincarnation and that actions from a previous life (karma) can have an influence on future suffering through a cycle of rebirths that occur in the span of human existence. The goal is to end the cycle and attain nirvana. Buddhists prefer full and honest information about death that is forthcoming to allow for proper preparation. Prolonging resuscitation and life near death is usually not favoured.

The body of the deceased should not be touched or disturbed for 3-8 hours after any breathing has stopped, as Buddhists believe that the soul does not leave the body immediately and can be impacted by what happens to the body itself.

Death in Christianity is viewed as a separation of the eternal spirit from the physical body. Comfortably dying with a level of dignity is desired here, but a belief in the sanctity of life and miracles may prolong attempts that an individual takes to receive aggressive forms of care.

Among the Christian religion, the Catholic church can often consider hydration and nutrition as forms of ordinary care that have to be administered. Much more aggressive interventions are not considered obligatory if they do not offer the patient a reasonable chance of improved wellbeing or if they could be considered particularly burdensome.

Hindus also believe in reincarnation and that the soul will pass through a recurring cycle of successive lives (samsara) until being liberated from pain, suffering and reincarnation, at which point enlightenment (moksha) is then attained.

Hindus additionally believe that karma can influence the form of rebirth that a person can experience. They also believe that suffering in human life plays an integral role and is the result of past negative thoughts and actions. By enduring suffering, a Hindu can effectively satisfy any debts incurred for their past negative behaviours.

Death in the Hindu religion is perceived as an entirely natural experience. Artificially prolonging life is therefore not favoured here. Hindus desire a clear mind when they die and may also wish to avoid pharmaceutical medications because of this.

Death is accepted within Islam as an accepted part of the all-encompassing divine plan, marking a transition from one particular state of existence to the next. When the dying process occurs, treatment should ideally be sought and suffering relieved as much as is possible. There is a belief in sanctity of life within the religion, so end-of-life care may be prolonged.

As death draws in, it can be common for the immediate family to stay near a patient’s bedside reciting verses from the Qur’an. Muslims will typically pray towards Mecca, which is located in the northeast. Positioning the patient towards Mecca is a common practise.

Jewish people believe that death is a natural process which should be fully allowed to occur. Orthodox rabbis may regard hydration and nutrition as care that is required, but many Jewish practitioners feel that these measures are not necessary if death is truly imminent. After death, a funeral home or rabbi will perform ritual washing and the prompt burial of the deceased. Observant Jews will generally believe in an afterlife, and many Jews also believe in the sanctity of the body. Because of this, certain interventions that scar the body, such as autopsies, are typically discouraged unless a strong reason exists. Cremation is usually not accepted.

At SC & BS Cocks, we deeply understand that arranging a funeral can seem like a momentous task during such a difficult time, and actually planning can be another thing entirely. That is why we’re here to help every step of the way. Throughout the process, we’ll talk you through the different options available and offer advice on the choices that will best suit your requirements. If you have any questions at all, please feel free to get in touch or find us at our website., where you can find a wealth of information on all the funeral services we offer and what works best for you.